The nearer moon, hurtling suddenly above the horizon and lighting up the Barsoomian scene, showed me that my preserver was Woola.

“What can I do for you?” she inquired softly, for she was moved by the sad voice in which the man spoke.

“Get an oil-can and oil my joints,” he answered. ” They are rusted so badly that I cannot move them at all; if I am well oiled I shall soon be all right again. You will find an oil-can on a shelf in my cottage.” Dorothy at once ran back to the cottage and found the oil-can, and then she returned and asked anxiously, “Where are your joints?”

By the light of the now brilliant moons I saw that he was but a shadow of his former self, and as he turned from my caress and commenced greedily to devour the dead carcass at my feet I realized that the poor fellow was more than half starved. I, myself, was in but little better plight but I could not bring myself to eat the uncooked flesh and I had no means of making a fire. 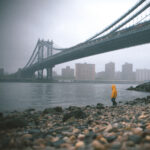 Previous Story
She was quite silent for a minute or two
→ 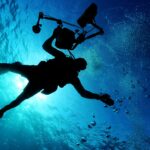 Next Story
It must be in a month, but I see nothing here 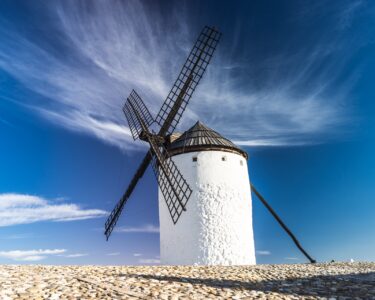 A great thing made of gold

I and my wife stood amazed. Then I realised that the crest of Maybury Hill must be within range of the Martians' Heat-Ray now... 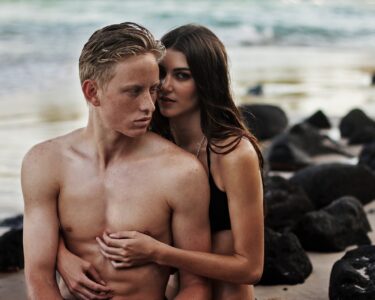 It is very curious to watch this

By the light of the now brilliant moons I saw that he was but a shadow of his former self, and as he turned from my caress and... 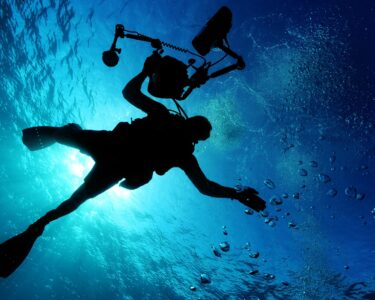 It must be in a month, but I see nothing here

We can't possibly stay here, I said; and as I spoke the firing reopened for a moment upon the common. ...