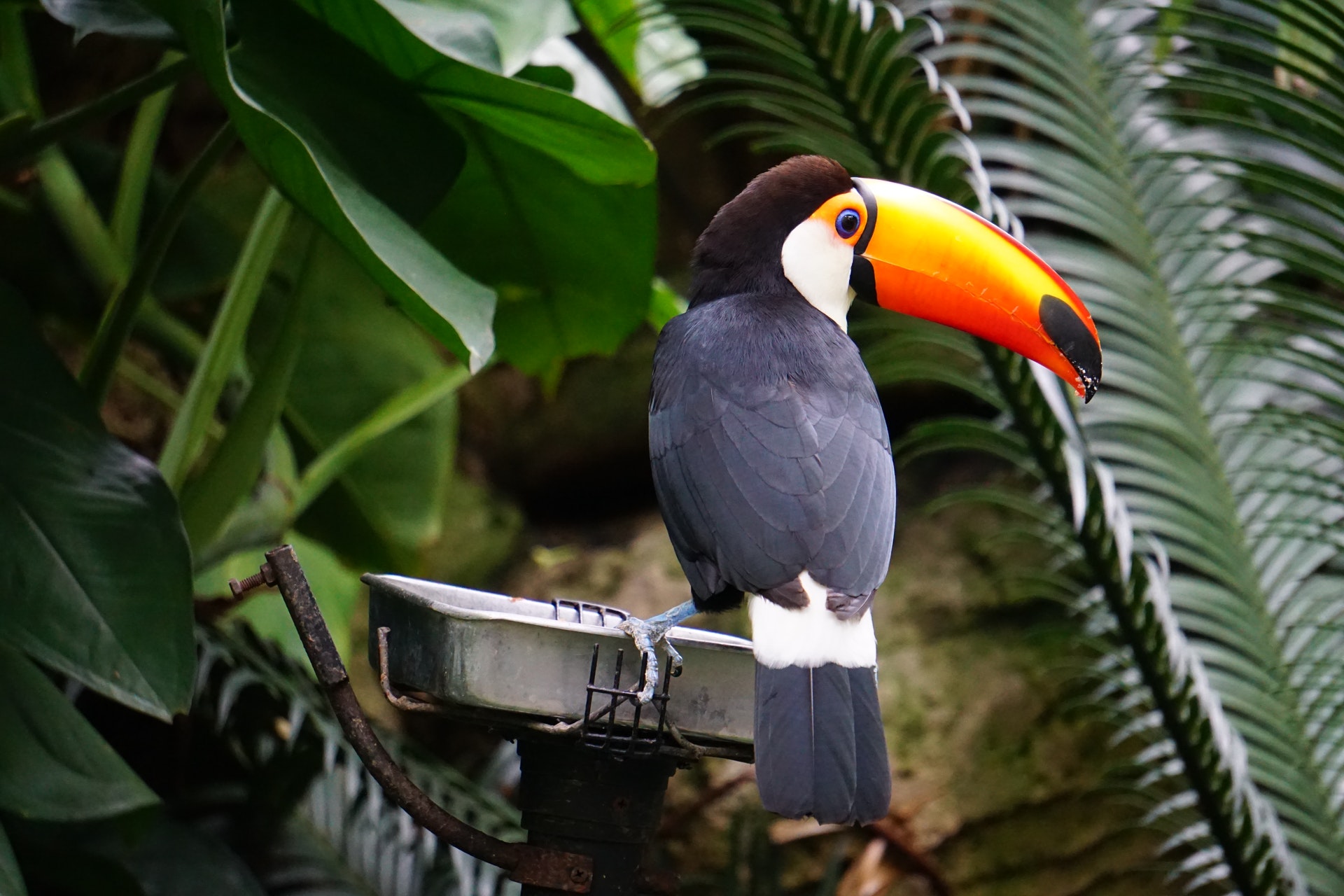 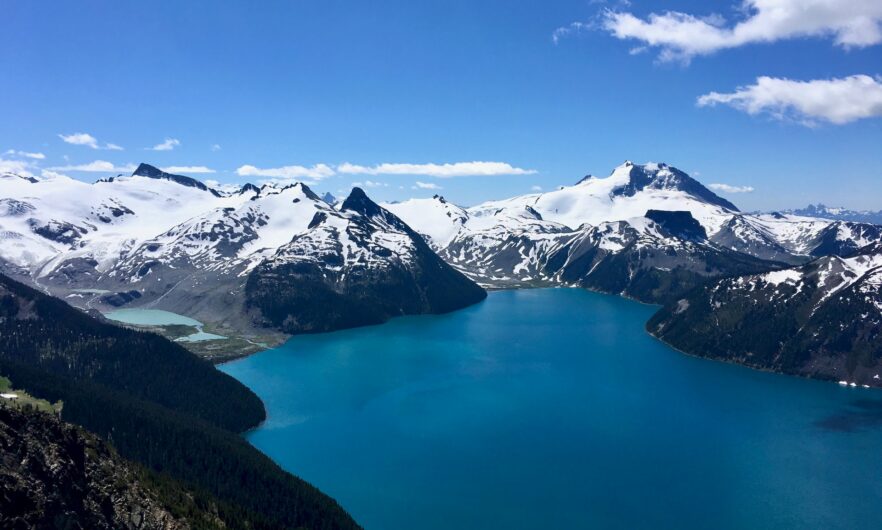 The Stages of the Water Cycle?

The prevalence of widespread environmental pollution – the introduction of contaminants into the natural environment causing an adverse change – in mostly urban places culminated with the birth of the industrial revolution in the early 1900s. The emergence of large factories gave rise to unprecedented amount of air and water...

After breakfast, instead of working, I decided to walk down towards the common. Under the railway bridge I found a group of soldiers–sappers, I think, men in small round caps, dirty red jackets unbuttoned, and showing their blue shirts, dark trousers, and boots coming to the calf. They told me no one was allowed over …...

Deep Into Forest with a Success

The emergence of large factories gave rise to unprecedented amount of air and water pollution from coal burning and immense industrial chemical discharges. 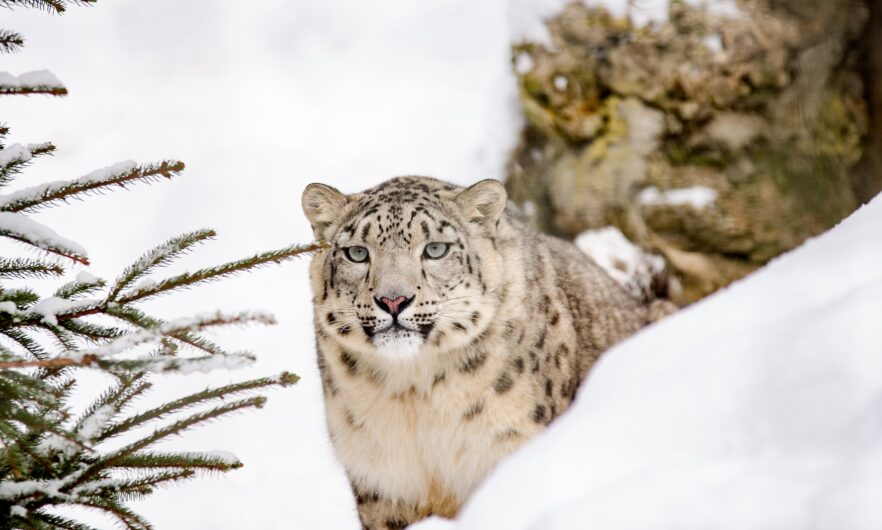 However, to ensure that we are successful in achieving large-scale verifiable CO2 reductions through carbon capture, and to substantially expand this project list further, the U.S. Congress must enact additional supportive policies.